In writing and publishing circles, there’s a lot of discussion about rapid release schedules, i.e. publishing linked books in rapid succession. While I think this is a good idea, it’s not my preferred way to work. I like to take a break from a given world and then come back to it with fresh eyes for the next book in the series. So, I’m going back to my tried and true, because I think I write better books that way. So, I’ve moved the publication dates for the next three DragonFate novels, which will give me time to do other writing in between.

Also, Amazon opened the option of creating longer pre-orders yesterday, so I’ve added the Amazon pre-orders for Some Like It Hot (February) and Pearl Beyond Price (December).

Dragon’s Kiss will be published in November instead of October. This is the last of the halo from Bad Case of Loving You requiring a big revision. The pre-order is up at all portals, now. 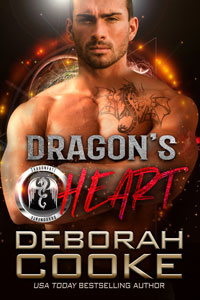 Dragon’s Heart will be published in May. I’ve just added the pre-order for Amazon.

Dragon’s Mate will be published in October 2020. This date will remain incorrect at Nook until November, as pre-orders can’t be scheduled more than a year in advance at that portal. (I just learned that. Who knew?) There isn’t a pre-order at Apple anymore, because they can’t be scheduled more than a year out. The listing disappeared when I moved the date and I expect it will reappear at the end of October. There isn’t a pre-order at Amazon on this one because it’s too far out. 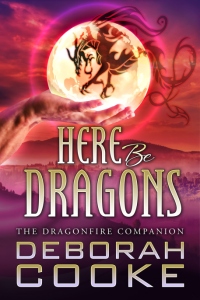 On the upside, some other things can slide into the months in between. For example, Here Be Dragons: The Dragonfire Companion will be published on December 31. The pre-order links are live for this one now, even at Amazon, and it’s going to be a fat book.

I’m excited about this. Having the pre-orders up makes me feel organized and I like having a bit more time between books.