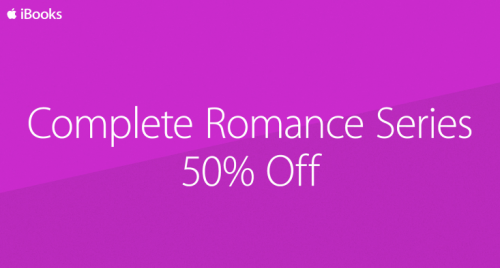 There’s a promotion this week in the iBooks store for 50% off complete romance series, running in Canada, US, UK, Ireland and Australia.

The True Love Brides Boxed Set is part of this promotion.

See all the books on sale.